Find your reason to stay a little longer 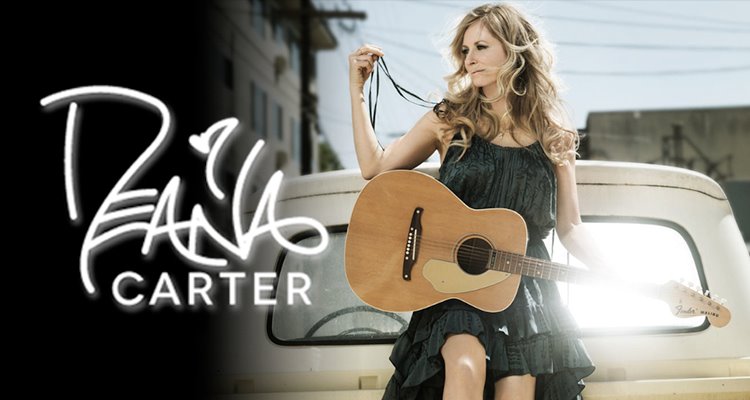 90s country music artist Deana Carter will perform live Friday, October 8 in an intimate acoustic setting at Festival Hall in Greensboro, GA where her powerful voice and guitar are the subject of the spotlight. This will be an up-close and personal event punctuated by personal stories and anecdotes about her life and musical influences, while performing some of her biggest hits, including “Strawberry Wine,” “We Danced Anyway,” and “Did I Shave My Legs for This?”.

Sparta, Ga. native Faren Rachels will be the opening support act. In November of 2017 Rachels released the self-titled EP, “Faren Rachels” & joined Luke Combs on his fall tour. During this time, Rolling Stone named her one of 2018’s New Country “Artists to Watch”.